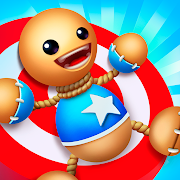 Explode, destroy, fire, shoot, smash, freeze, toss, send the power of the Gods and don't even think about stopping. You now have a virtually limitless arsenal to beat: rockets, grenades, automatic rifles, and even a nuclear bomb!

Do you want to beat the boss, or maybe slap and bash the ragdoll?
Want to smash all around you in this destroying game?
Want more kicks?

Even if you're a relatively stressfree person you need to chill out at some point in stress games like ours. 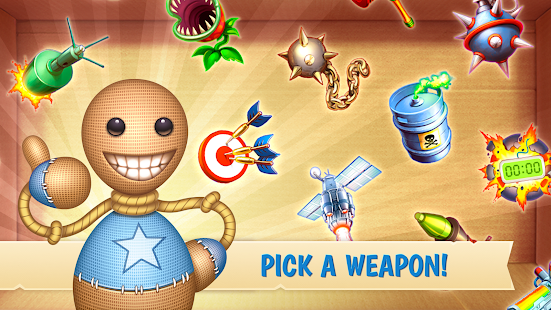 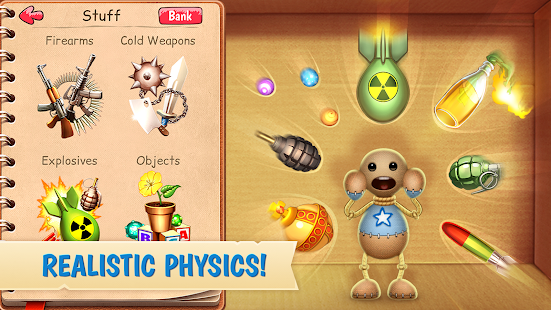 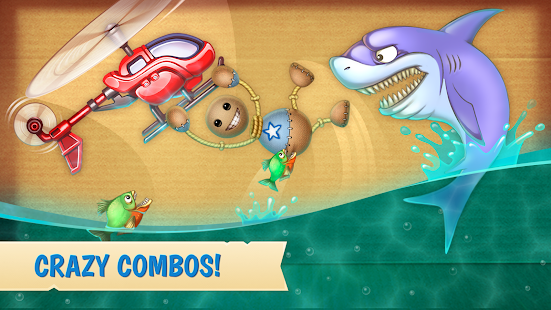